Hawking had a rare early-onset slow-progressing form of amyotrophic lateral sclerosis (ALS), also known as motor neurone disease or Lou Gehrig's disease, that gradually paralysed him over the decades. The diagnosis of his disease came when Hawking was 21 years old, in 1963. 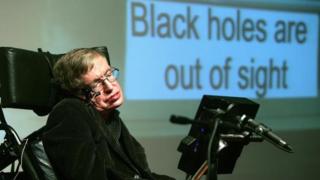 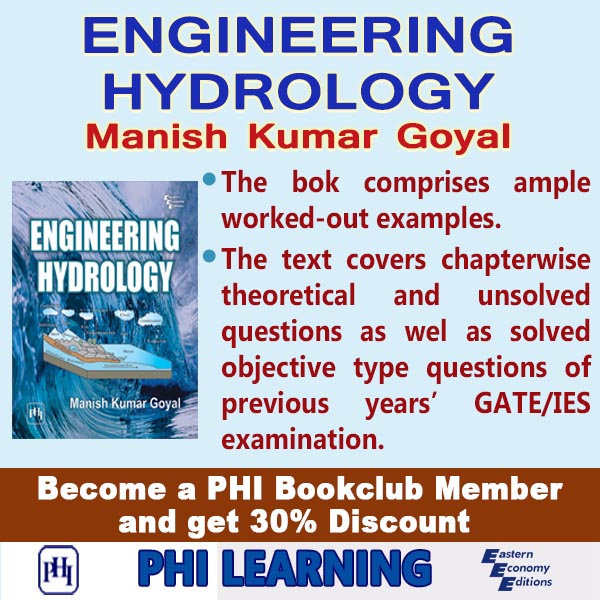 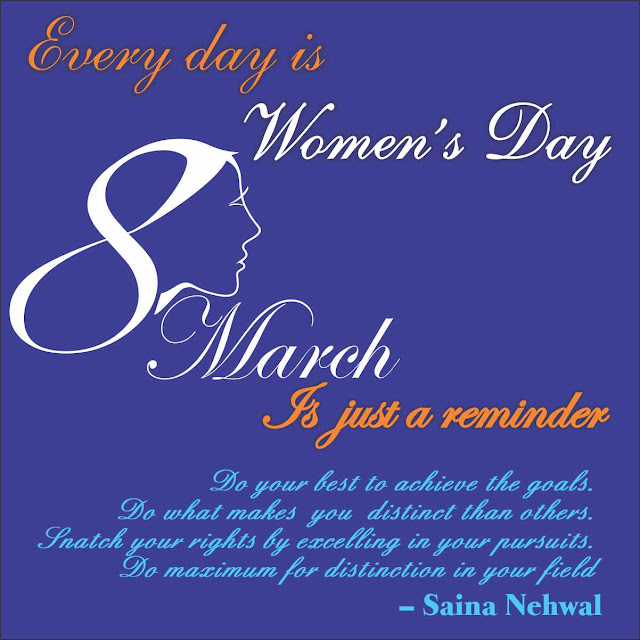 ‘Success in India is based on studying, having a job...where’s the creativity?’
- Steve Wozniak


He hasn’t been actively involved in running Apple for decades, but Steve Wozniak — popularly known as Woz, and the man who engineered Apple 1, the first home computer with a keyboard and screen — still gets questioned about the tech giant that he co-founded with close friend Steve Jobs way back in 1976. Woz, who was barely 25 years old when he joined Jobs and Ronald Wayne to start what has emerged as the world’s most valuable company, takes questions with patience, even when everyone he ven when everyone he meets asks the same things. “So how was Steve Jobs? Do you miss him? Do you regret not being with Apple? Did Jobs overshadow you?” — he answers each one with humility and outright honesty. “I designed a computer, but Steve (Jobs) is the one who made it into a product,” he says. Pankaj Doval and Surojit Gupta caught up with Woz — who wore his customary sneakers with a business suit — for an in-depth interview on the sidelines of the ET Global Business Summit in New Delhi.

Can you recall your first meeting with Steve Jobs? What was it like? Sure. It was five years before Apple (was started) and I was building a computer of my own design because the parts had been given to me. The chips had been given to me. A friend who was helping me build it, down the street, said, ‘You should meet Steve Jobs, he went to high school, he is into electronics and pranks’.

I was a known prankster myself. So, Jobs came over and we met on the sidewalk and we talked about things we had done — pranks and philosophies on life. It was during the counter-culture days in the San Francisco area. We talked about different types of counter-culture. And so, I took him to my house.
He did not have any albums. But I had record albums — I had every Bob Dylan album up to that day… words and interviews. I showed him the lyrics to the songs — amazing poetry and fantasy, sometimes just words to express feelings. And so, we became Dylan fans. We went to a lot of concerts together, we drove around, we played pranks together, we experimented with technology and devices that I built. The two of us played a couple of amazing pranks, and some that did not quite come off. Once we went late at night to try and break into the janitor’s shed so we could attach some wires and pull them so the sprinklers could be turned on the parents during graduation [ceremony]. But we didn’t quite get into the right part of the building.
Read more and find out why Woz says so at
https://economictimes.indiatimes.com/opinion/interviews/success-in-india-is-based-on-studying-having-a-job-wheres-the-creativity/articleshow/63065361.cms?utm_source=facebook.com&utm_medium=Social&utm_campaign=ETFBMain&utm_source=contentofinterest&utm_medium=text&utm_campaign=cppst

PHI Learning Wishes All
A Very Happy and Joyous Holi